A new challenge for employers

Our most prominent program is Say Hey!®, Oregon’s largest multi-cultural networking event that attracts an average of 500 people. Other popular programs include Breakfast for Champions, a regular educational workshop for employers, human resources professionals and diversity practitioners; Equity Conversations, a smaller gathering of employees to have deeper conversations; the CEO Cohort, a safe space for CEOs and executives to better understand their role in diversity, equity and inclusion work; and the CEO Forum, which takes place very two years.

In 2017, Partners in Diversity completed the three-year Workforce Diversity Project. Its purpose was to identify and address the hidden barriers to living wage job employment for English Language Learners (ELL) and communities of color in the manufacturing, healthcare and other skilled-labor trades.

In the years since our Workforce Diversity Project, member organizations are facing a new challenge: retaining professionals of color. Many recognize that the demographics of their organizations remain homogenous, despite recruitment efforts to attract diverse talent. Hiring a diverse workforce is only the beginning. Studies show that employees perform better and are more resilient when they feel safe, accepted and respected. They’re also more likely to stay in one geographic location longer and develop relationships that serve the interest of the greater community.

While we don’t have data on the number of people of color who leave Oregon and southwest Washington each year, the U.S. Census provides us with a high-level picture of our area’s diversity – or lack of it.

From 2010 to 2019, the racial and ethnic demographic numbers have not changed much.


These numbers are not surprising, considering Oregon began as a White-only state by adopting a state constitution that banned Black people from living here or owning property – land that White settlers stole from Native Americans. So, while the percentage of White people increased by three percent, all other races remained mostly the same.

For employers, in addition to losing the benefits of having a diverse workforce, the cost of replacing an employee is expensive. According to the 2019 Retention Report by the Work Institute, costs associated with volunteer employee turnover reached a total of $617 billion. They estimated that the average hard cost of losing a U.S. worker is about one-third the worker’s salary. The price includes direct costs, such as paying a recruiter, background checks, drug screens and hiring temporary workers.

There are also soft costs associated with losing an employee, such as reduced productivity, the time it takes to interview candidates, on-boarding time and loss of knowledge; not to mention the issue of office morale.

In 2019, Partners in Diversity hired Martinez Organizational Consulting, LLC, led by Larry Martinez, Ph.D., industrial and organizational psychologist, to conduct a multi-method, multi-series study. Participants of the study were professionals of color who were introduced as honorees at Say Hey! They were recruited via email and snowball sampling. The study, which took place in the summer of 2019, included 30 in-depth interviews conducted by researchers of color, five in-depth interviews with recruitment and retention personnel, and 293 large-scale online surveys of professionals of color.

Of the 293 individuals who participated in the online survey, 14 percent left the region (Oregon/southwest Washington). The majority of the participants were not from the region originally (86%). They represent a wide range of professional industries, with 81 percent reporting being employed full-time. They represent a wide range of organizational levels, though most said they were managers or associates. Participants were between 23 and 68 years old, with the average age of 39 years old, and were mostly female (74%).

Martinez Organizational Consulting completed the data analysis and presented the findings in March 2020. Following the study, Partners in Diversity convened a steering committee to review the data and discuss recommendations to help organizations retain diverse talent and help create an environment where professionals of color will want to stay. The committee comprised 20 individuals who represented a range of job sectors, from private companies to nonprofit to government.

Several common themes arose from the study. The following data and testimonial might make some people uncomfortable, but it is important to know that recognizing the discomfort, being vulnerable and staying curious are necessary to create culture change. Companies that lean into this space and strive to make the workplace more inclusive and equitable will benefit through a more productive and resilient team.

A dominant theme expressed by individuals who stayed and individuals who left was the influence of organizational practices on their work lives. The central concern that connected their experiences was a perceived lack of accountability among organizational leaders following perceived organizational injustices. Many also felt like outsiders within their own organization, with 74 percent of participants reporting some form of workplace discrimination. These situations, along with a low (27%) job satisfaction rate, were often cited as primary reasons for leaving the organization or the region. Other factors include lack of diversity in the workforce and lack of support from their organization.

The study showed that experiences in the community also played a major role in determining whether a person of color stayed in the region, which supports the concept of intersectionality—the ways in which people are impacted by their overlapping identities. Only one percent felt included in the community, only six percent felt there were appropriate cultural resources in the community, and only 16 percent felt comfortable in restaurants, stores and public places. Many cited the racist history of the area and more recent events, such as the stabbing on the MAX line, as troublesome. Comments by participants reveal their shock and disbelief by the level of racism, bigotry and microaggressions that they frequently experienced in the community.


Many people referred to this phenomenon as “Portland nice.” It’s the idea that Portland, Oregon, is often seen as a progressive, hyper-conscious city with its quirky “Keep Portland Weird” vibe. Yet, underneath this veneer, participants say people in this region engage in behaviors that disenfranchise or alienate people of color.

In looking at all the data and comments, there is a lot that organizational leaders can do to improve the climate for people of color in the workplace, and especially in the local community. Most indicated that while their professional lives were tolerable, the difficulties of integrating into the community make living in this area intolerable. Through this study, we know that: It’s also important to note that the survey and interviews took place in the summer of 2019. By the time this report was created in July 2020, the national climate and culture have changed. The coronavirus pandemic that exacerbated racial inequities, the police-involved killings of unarmed Black Americans, and the subsequent calls for police reform, and polarization over systemic racism have given rise to a collective awakening and a new level of racial awareness and interest.

The various sections in this report look deeper into these issues from the perspective of the workplace experience and the community experience, and include recommended actions that organizations can take to retain diverse talent through: employer policies and practices, community support and networking, accountability for leaders, and individual support and advocacy. Click on the buttons below to navigate through the report. 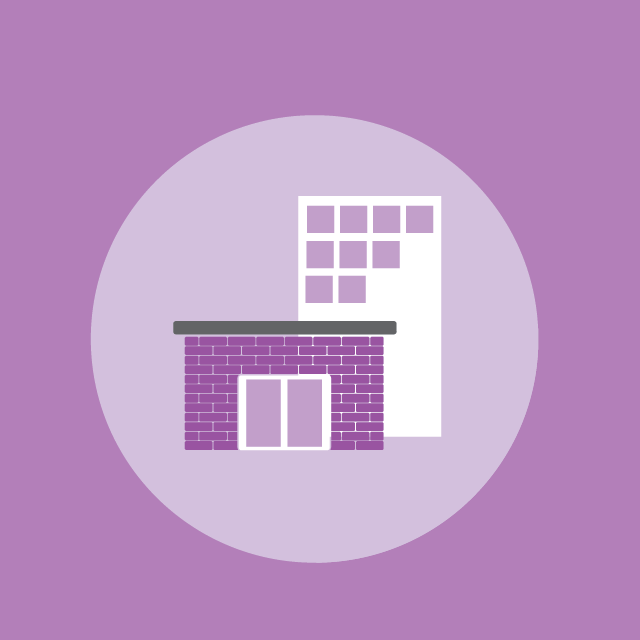 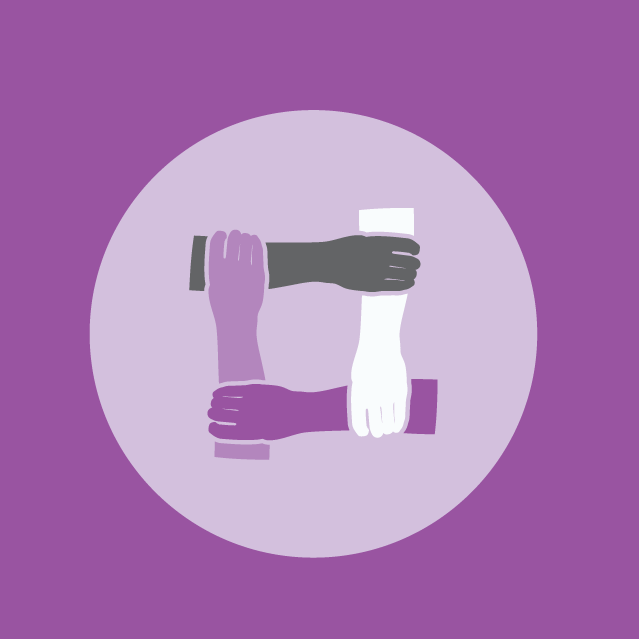 Experiences in the Community 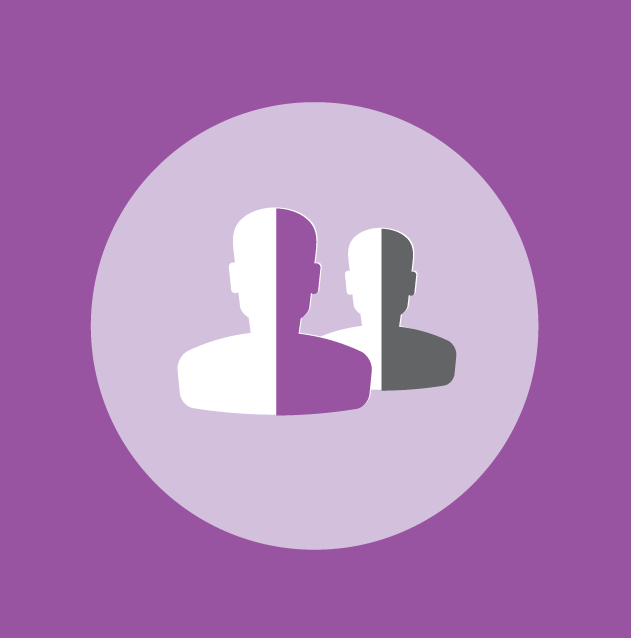