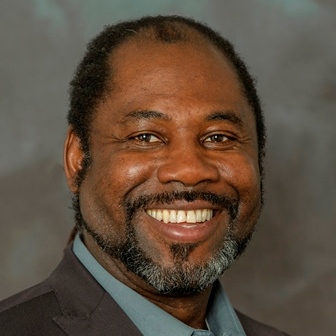 Steven is the Port of Portland’s Social Equity Program Manager, a position he has held since 2015. Prior to joining the Port, he worked for Mercy Corps, an international Humanitarian Organization as a Peacebuilding advisor, and as an Adjunct Instruct at Concordia and Portland State University.

Steven attended primary and high school in Zambia, Tanzania, South Africa, and his university career expands three continents including Africa, North America, and Europe. Through his education and professional careers, he has traveled to over 15 countries and he speaks five different languages.